Born in 2015, Harry has kidney disease. Harry and his family – Mum Zoe, Dad Ben and older brother Billy were referred to Little Havens Hospice when he was three months old.

Zoe, Harry’s Mum said, “When we walked through the Little Havens doors, every concern or worry we had just disappeared. We actually forgot that Harry was even unwell – it was amazing.

Harry has spent a lot of time separated from his family for hospital tests and medical investigations; so the time the family get at Little Havens is incredibly valuable to them.

Zoe explains “The minute we walk through the door we take our ‘carer hats’ off and are able to just be a family. That’s what Little Havens really has given us – family time.”
Little Havens have not only supported and cared for Harry; but have also provided much needed support for all the family.

Ben said “The counselling and support we have received as a couple really has kept us together. Before we came to Little Havens we were at breaking point; we had started living what felt like separate lives before Little Havens helped us.”

Zoe said, “When he comes back from the sibling days we actually get to see our ‘Billy’ The day is just for him which is incredibly important because we don’t want him to lose his identity and only see himself as the big brother of a poorly child.”

When we walked through the Little Havens doors, every concern or worry we had just disappeared. 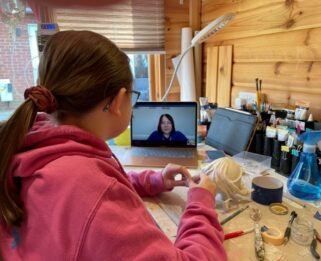 “I have a great relationship with my Havens Hospices carer Amanda. We spend our time together chatting, doing art and playing games." 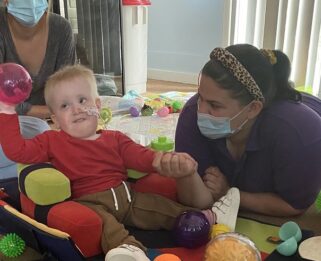 “Little Havens takes some of the worries off me, they look after Edward doing all of his medical needs as well as making sure he is having fun." 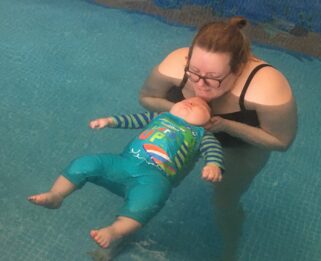 "Little Havens understand Elijah's needs, they're enthusiastic to helping us get the best out of his life." 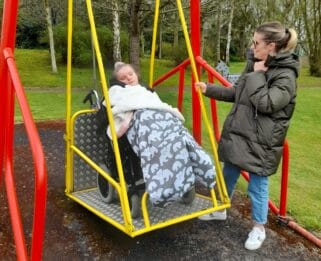 "Coming to Little Havens is like having a comfort blanket. We feel safe, we can be ourselves and you don't have to worry."