Fair Havens Hospice in Westcliff opened its doors on 13th June 1983 and has since cared for over 25,000 adults across Southend, Castle Point and Rochford, as well as their families. It is the only hospice in South East Essex which cares for adults with complex and incurable conditions; providing respite, symptom control and end of life care, both at the hospice and in the community.

Founded by three members of the community, Fair Havens was one converted house along Chalkwell Avenue when it opened in 1983. The adjacent building was later purchased and in 1990 the two buildings were joined. In 1988 Fair Havens’ Day Hospice was opened to provide support for people who are still living independently with their illness, followed in 1992 by the launch of Fair Havens Community Hospice service, caring for people in their own homes. 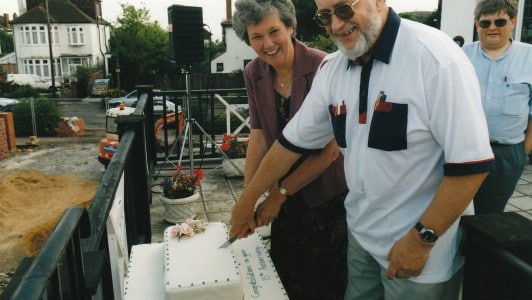 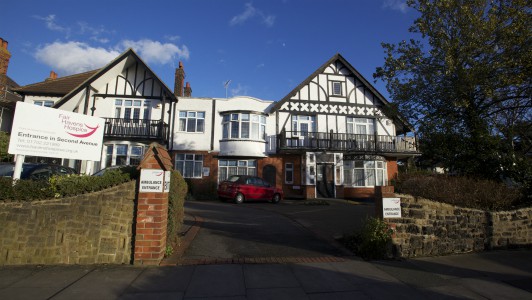 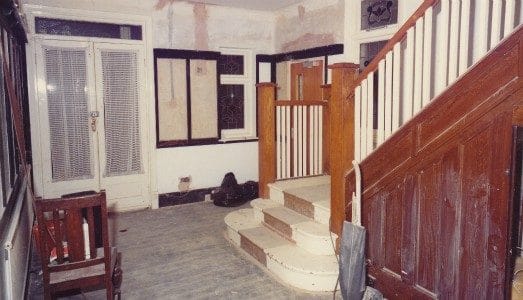 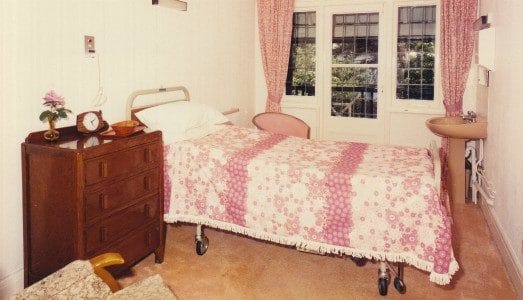 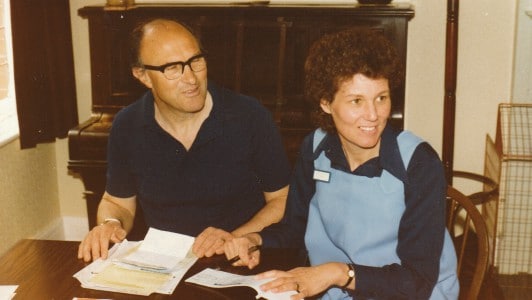 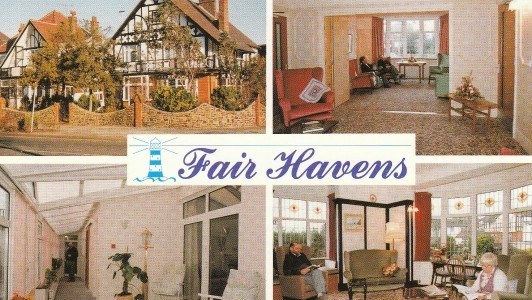 New Fair Havens – The Next Step

Despite caring for over 25,000 adults since opening its doors in 1983, it soon became apparent that Fair Havens was now too small to care for the number of patients who needed specialist care. Every month, we would have to turn away 11 people because the beds were not available for them.

Our vision was to offer a choice to people facing a complex or incurable condition – a choice of where to be cared for, how to be cared for and where they want to die. Having secured a beautiful location set in Prittlewell, we had the opportunity to create a larger, modern hospice in Southend that could care for twice as many patients, offer more treatments and support more families in a welcoming and therapeutic environment. 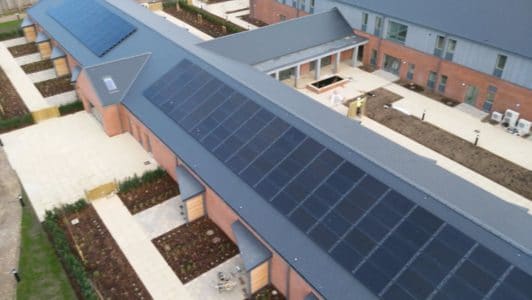 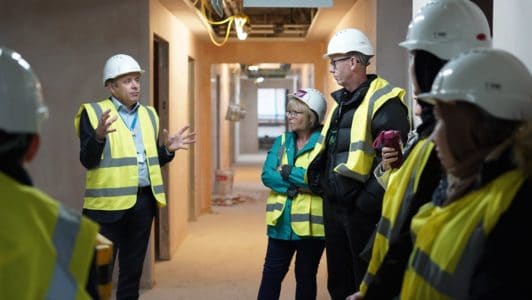 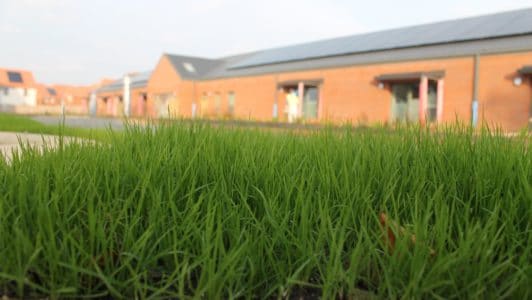 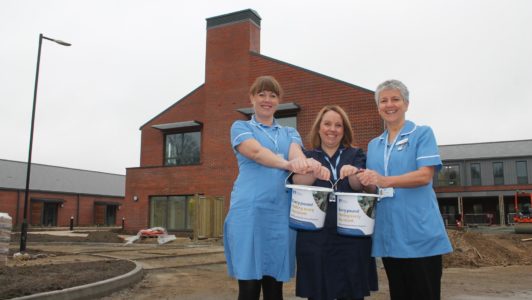 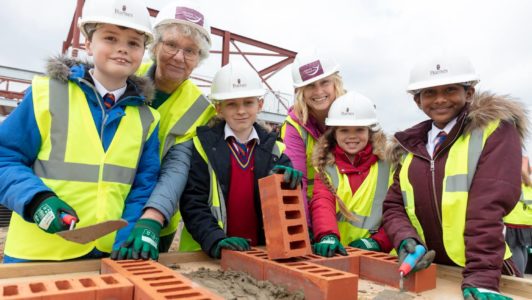 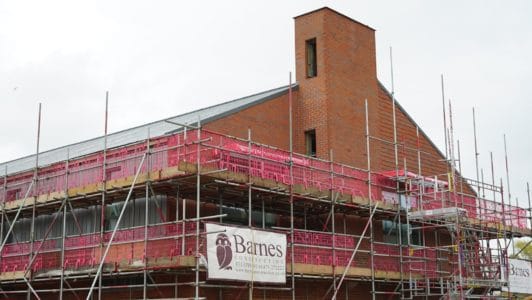 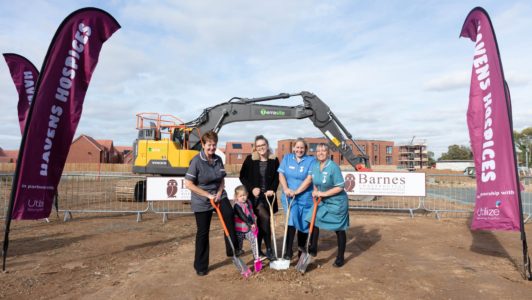 In May 2018 we launched the ‘Fair Havens for Life’ Appeal, asking the local community to support us in raising the remaining £2.5 million needed to give people in South East Essex a new, modern hospice to turn to when they are facing an illness that cannot be cured. One of these fundraising initiatives included the ‘Brown Envelope’ Appeal, asking supporters in the community to consider leaving a gift and message of support and hope for the future patients of the new Fair Havens.

In February 2020, after almost two years of fundraising by thousands of individuals, businesses and community organisations, the appeal to build the new Fair Havens reached its target.

Over 20 months, thousands of local people either donated directly to the appeal or arranged fundraising events of their own including skydives, treks, concerts, collections, balls, toy sales and parties – with each one making their own contribution towards ‘Making every day count’ at their new adult hospice in Prittlewell.

A purpose built hospice for the community

On Friday 28th February, after 65 weeks construction, the new hospice was finished and the £17.2 million facility was officially handed over to Chief Executive of Havens Hospices, Steve Smith, marking a new era for hospice care for people in South East Essex. 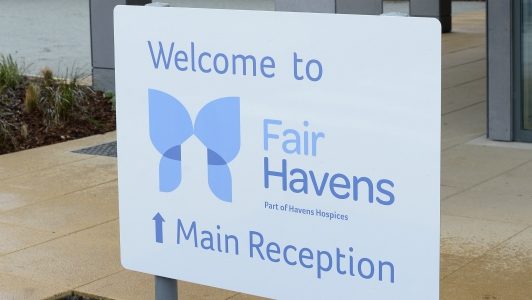 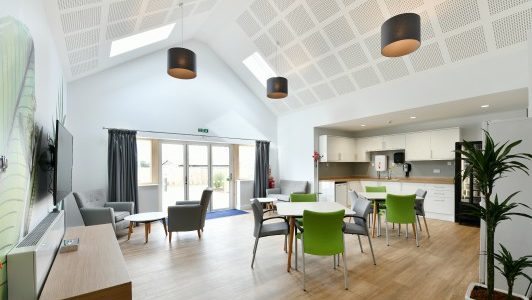 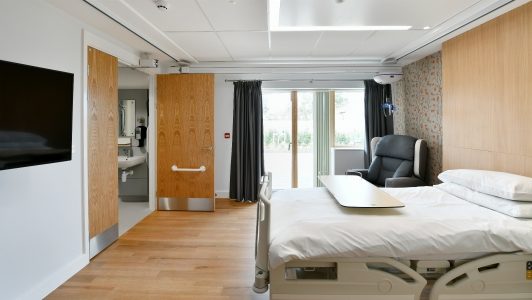 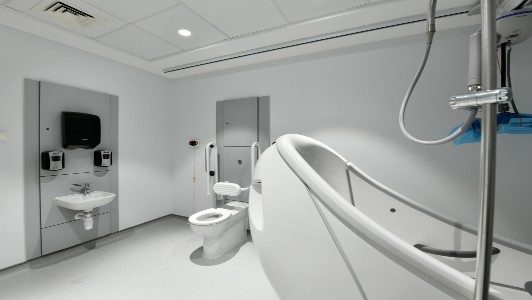 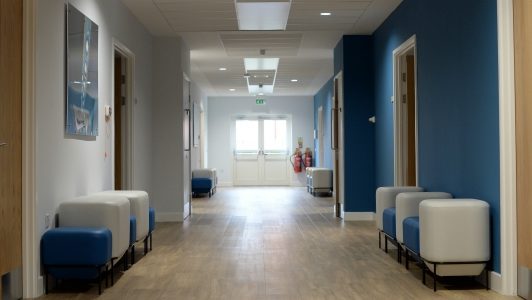 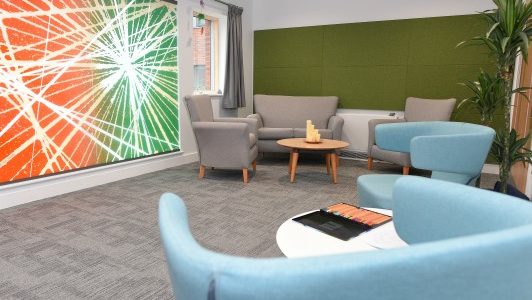 At the 10th anniversary of Fair Havens the need for a children’s hospice was discussed which led to the launch of the Little Havens project. In 1995 the site in Thundersley was purchased and in 1998 Little Havens Hospice opened and began caring for children from across Essex and surrounding London boroughs with complex and incurable conditions. 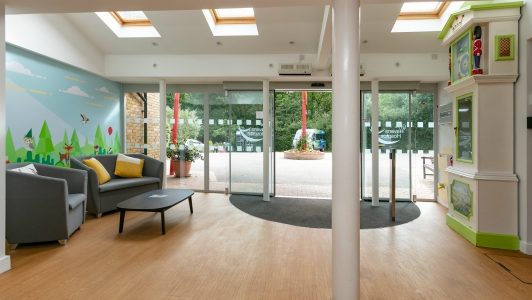 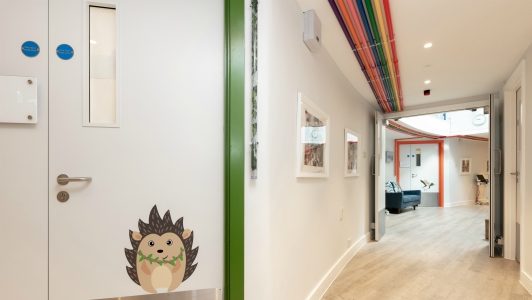 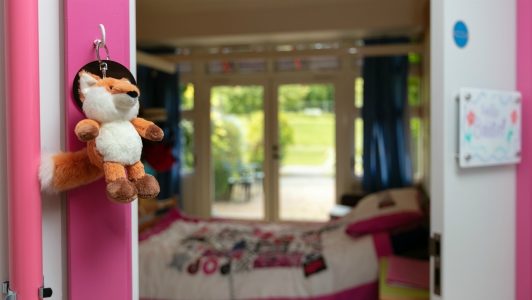 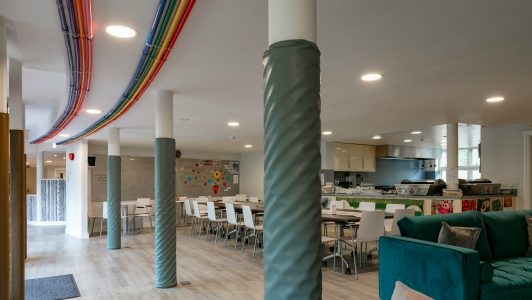 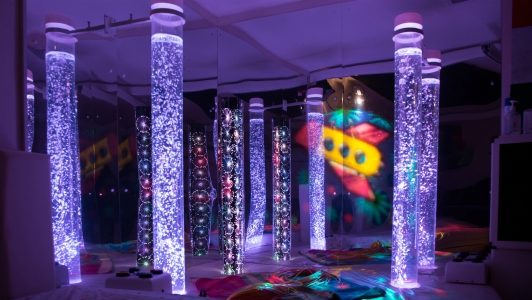 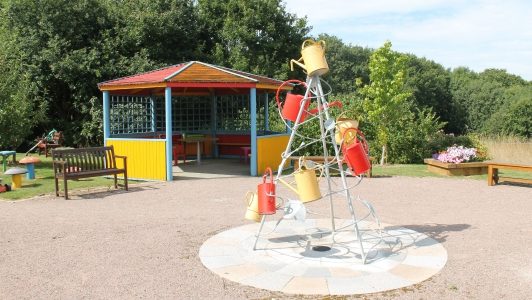 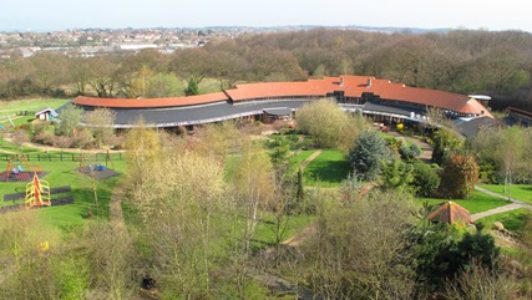 We don’t charge a penny for our care

and that’s only possible because of donations made by people like you.

The J’s Hospice was set up by Denise Whiffin in 2003 in memory of her son Jonathon who was diagnosed with Duchenne Muscular Dystrophy at the age of three. Denise realised that there was a need for specific hospice care for young people when she was caring for her son, as it became clear there was a lack of age-appropriate care for older teenagers. Sadly, Jonathan died in Broomfield Hospital in 2002, just before his 19th birthday.

The J’s Hospice was named after Jonathan and was launched on 1st March 2004 which would have been his 21st birthday. The charity secured CQC registration in 2010 and began outreach working, becoming the first hospice service in the country to care for young adults within the comfort of their own homes.

In 2017 The J’s Hospice was integrated with Havens Hospices to help secure its long- term future. In 2022, the service was formally embedded within Little Havens, extending its care to young people up to the age of 25, in line with SEND (Special Educational Needs) guidelines.