This Children's Hospice Week, 20th - 26th June, please consider a donation to Essex's only children's hospice for the children like Noah, who only have a short life but a precious one ...

On 7th February 2019, after Noah was referred to a neurologist, a large brain stem tumour was discovered – cancerous, aggressive, inoperable and terminal. The tumour was a ‘Diffused Intrinsic Pontine Glioma’, otherwise known as DIPG. The average survival time is nine months from diagnosis and only 10% of children survive for two years. Six months after his first radiotherapy, the tumour began growing again.  Noah died on 3rd May 2020, aged 4, surrounded by his family.

Mum, Kat, said “There were times when we just said, “Can we go to Little Havens?”. It was just too unmanageable. His pain and symptoms were up and down all the time, so we came here, and we just handed all of that over which was such a relief. It was amazing despite COVID, despite lockdown that they were still available to us for that.”

Dad, Nick, added, “A lot of the doors shut, and this was one of the few doors that always stayed open”

Your donation will be for the children like Noah, helping them to make every day count when they are told there is no cure.

How your donations make a difference

£5 could pay for craft materials for a session of creative therapy, helping children like Ella (Noah's sister) express themselves through art, creating something personal as a keepsake.

Every pound is 'Making every day count'

£14 could pay for an hour of care at Little Havens for children like Noah, providing holistic care during a respite break, emergency stay or support at the end of a child’s life.

This Children's Hospice Week make a donation for the children like Noah, who only have a short life but a precious one. 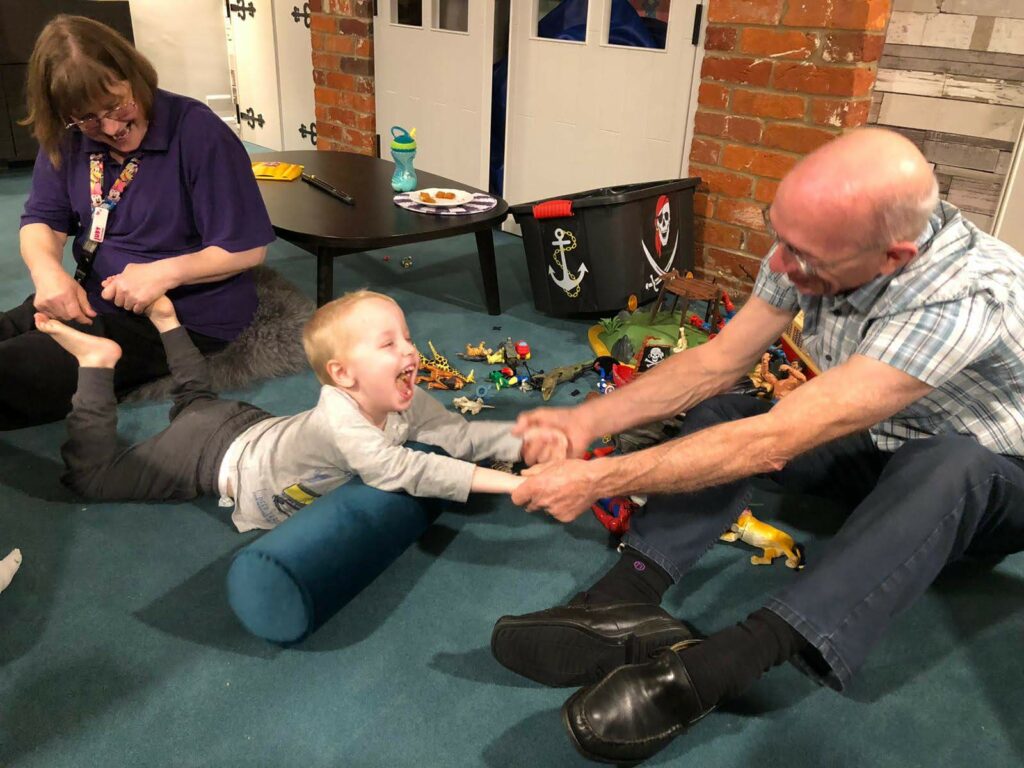 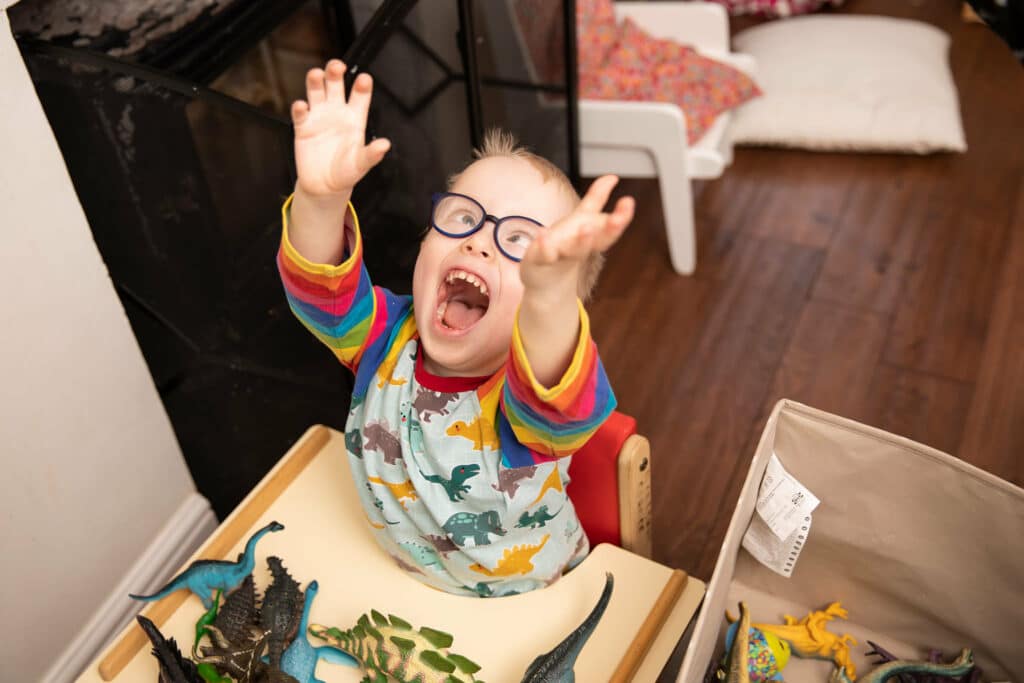 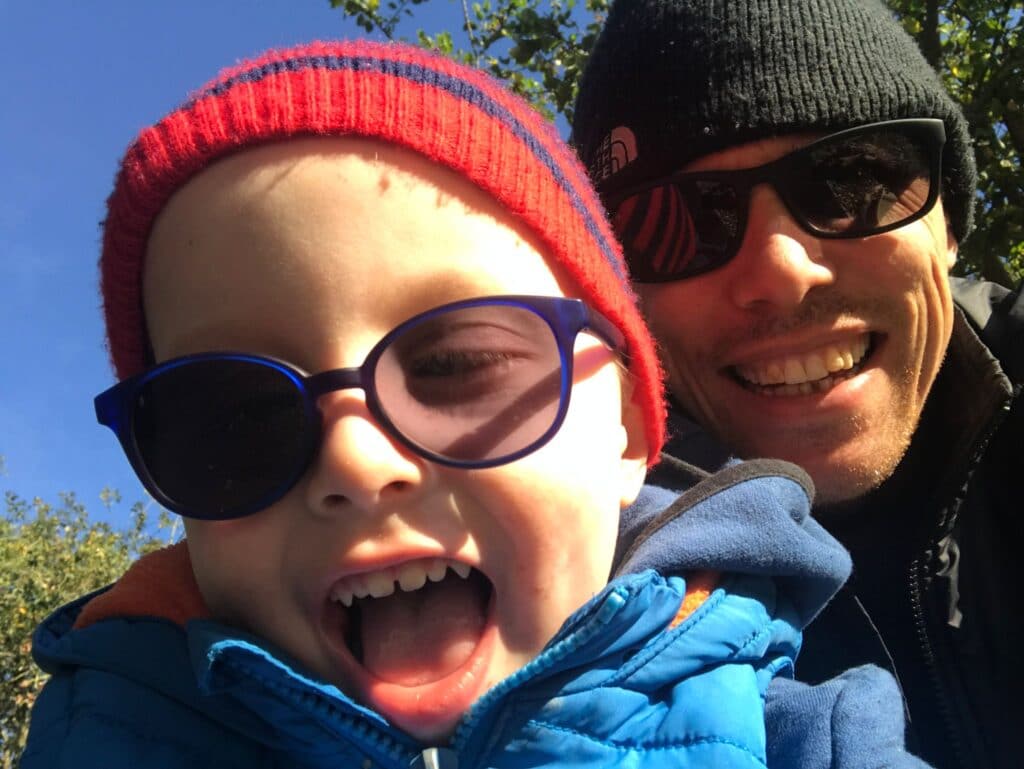 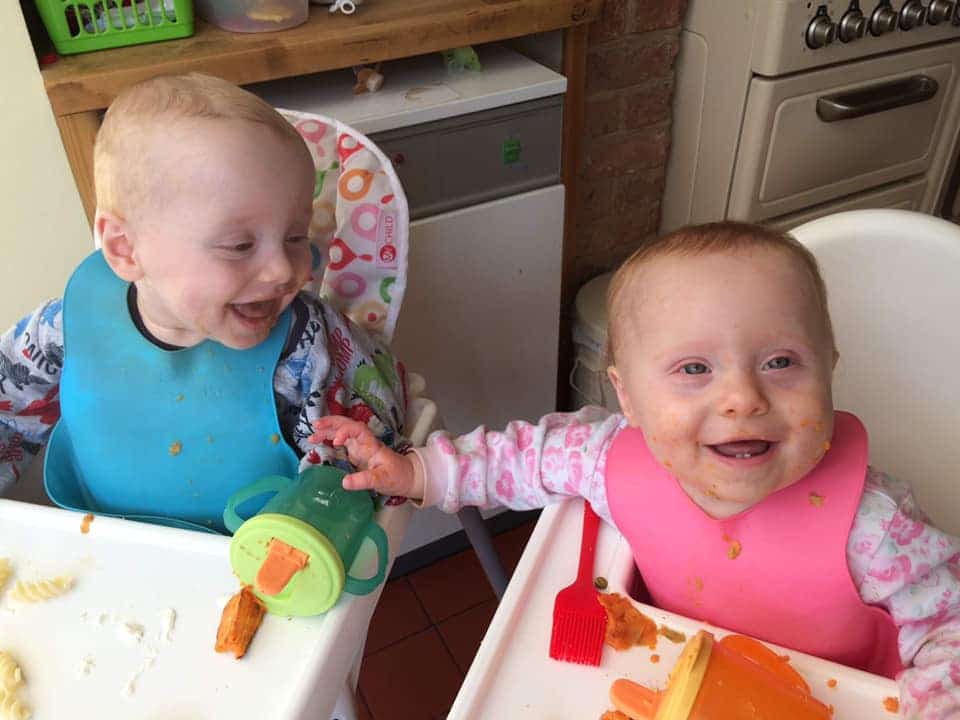 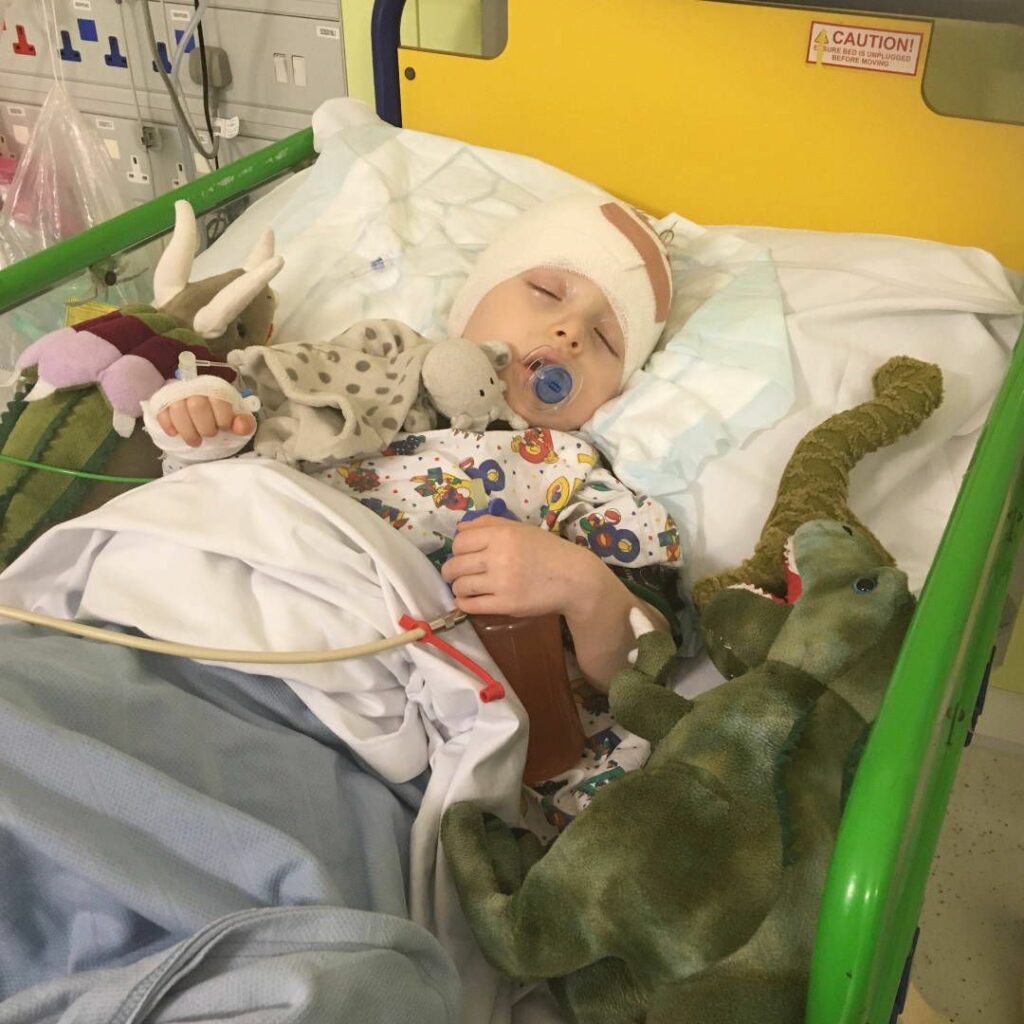 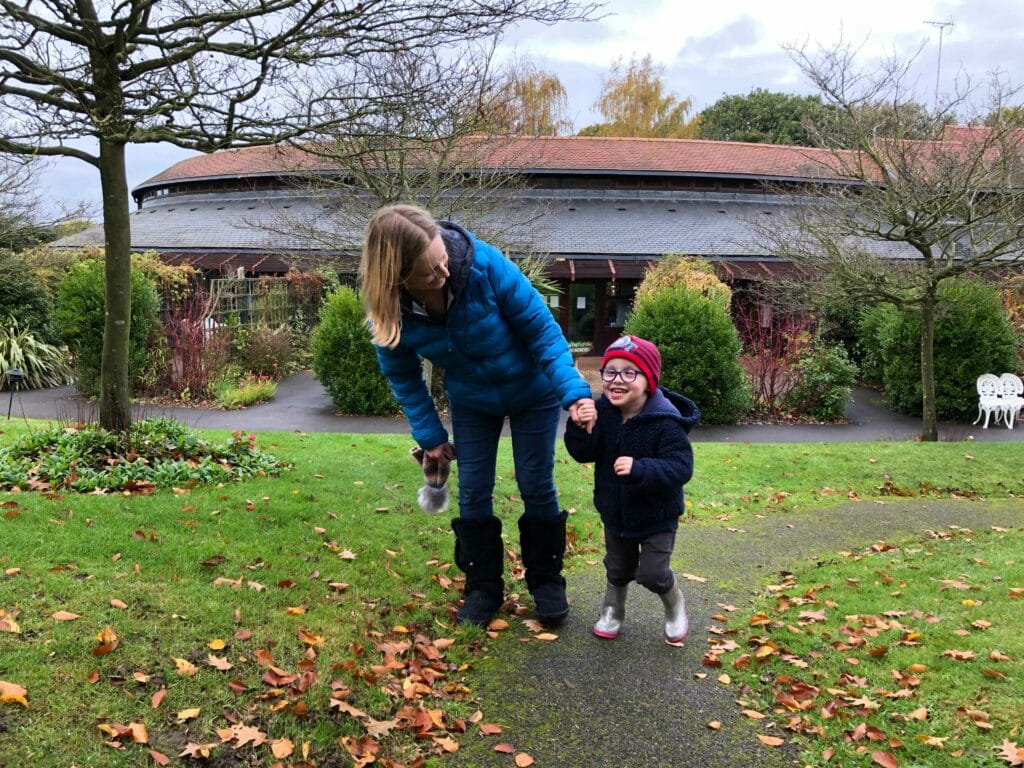 For families like Noah's, who are told there is no cure.

Kat, Noah's mum, said, “Coming to Little Havens feels like a second home. You just feel at ease, you feel supported. The only reason you don’t want to be here is that your child is ill."

Donate today to help us care for children in the future, like Noah

Noah was born a healthy twin with his sister Ella in December 2015. Dad, Nick, described him as “a strong-willed little boy, who had a love of life.”

At 18 months, Noah’s balance affected his ability to walk. By age three, he’d developed a squint and his speech was delayed, but still found ways to communicate with his family.

Dad, Nick, added, “It was really hard to get a place that suited looking after Noah, especially as he got sleepier and needed medication, and then for Ella, who is a typical child that just wants to run around and play and have fun. But coming to Little Havens and seeing the gardens for them to play together, we knew this was a great place for both of them.”

Kat, Noah's mum, said "When Noah’s pain or symptoms became difficult for us to manage at home, the hospice team provided a calm and reassuring environment. Noah’s medical care was their responsibility, and we could enjoy time together as a family with the pressure off."

Noah’s legacy lives on through ‘Noah’s Rainbow,’ fundraising to support Abbie’s Army (an organisation supporting specific research into DIPG) and Little Havens which supported the family throughout Noah’s illness and continues to do so.